Select A Specialty Below 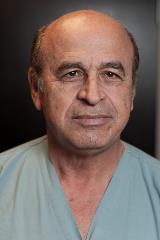 Dr. Duare is a board-certified general surgeon and a Fellow of the American College of Surgeons. He completed his General Surgery Residency at Chicago's Cook County Hospital and a Fellowship in Surgical Endocrinology at Penn State University.

Dr. Duarte has devoted his career to teaching and advancing the state of the art in general surgery. He has been part of the teaching faculty at the University of Illinois at Chicago (UIC) and the University of Chicago, and is presently a lecturer and Visiting Professor of Surgery at UIC. 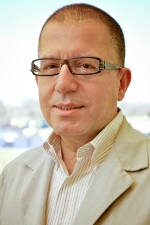 After earning his Doctorate of Medicine from the French Faculty of Medicine, Beirut, Lebanon in 1983, Dr. Habib stayed in the city to complete a rotating internship from 1983-87 between St. Joseph and St. George’s Hospitals.

Dr. Habib has been living and working in Chicago, IL since 1993, and currently resides as the Chief of Urology at Our Lady of Resurrection Medical Center in the city. 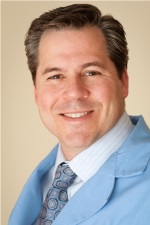 Dr. Joel R. Anderson is a physician and surgeon of foot and ankle disorders. Originally from Racine, WI, he moved to Chicago in 1992 and graduated from the Scholl College of Podiatric Medicine where he received a Presidential Scholarship for academic excellence. Following medical school he completed two years of residency training at Oak Forest Hospital of Cook County and Norwegian American Hospital and was the chief resident at both hospitals.

His specific podiatry interests include Reconstructive foot and ankle surgery, Bunions, orthotics and heel pain. He is currently a member of the professional society of AFAI. 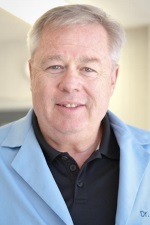 Dr.Kane is a Board Certified Foot and Ankle surgeon. As a member of the teaching staff of Edgewater Hospital and Medical center he regularly contributes to the residency training program. Dr. Kane has been licensed in the State of Illinois for over 15 years and currently holds two international licenses, one in Australia and the other in the Republic of the Philippines. Dr. Kane, lectures and instructs surgery. He has conducted numerous medical missions to the Republic of the Philippines, furthering the education of the health professionals in that area of the world.

He received his medical degree from the Illinois College of Podiatric Medicine and completed his residency at Frank Cuneo Hospital. 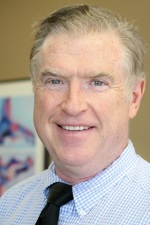 Dr. J. O’Keefe received his medical degree from Creighton University School of Medicine and has been in practice for 36 years. He participated in extensive sports medicine training and worked with world-renowned doctor teachers. He learned advanced arthroscopic techniques and skills which in present day allow him to manage injuries involving shoulders, knees, hips, ankles, elbows, and wrists.  He uses surgical and non-surgical methods to treat musculosckeletal trauma, sports injuries and degenerative diseases. His personal commitment to excellence and dedication to patient’s wellbeing is the cornerstone for the extremely high rate of success in the treatment of his patients’ medical conditions.
Dr. Mihir Majmundar 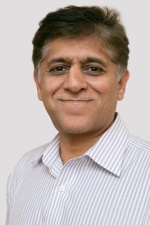 Dr. Majmundar has been in practice for over 25 years. He attended the University of Chicago, Pritzker School of Medicine and Rosalind Franklin University of Medicine and Science, Chicago Medical School and then went on to complete his residency at Rush University Medical Center. Dr. Majmundar (or staff) speaks the following foreign languages: Spanish and Gujarati. He frequently performs colonoscopies and endoscopies and his area of expertise includes cancer. 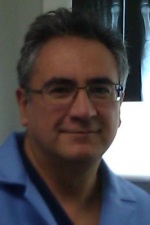 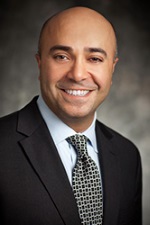 Dr. Salehi was one of the early adopters of the minimally invasive techniques in spine surgery employing small incisions to performing the most complicated spine surgeries, hence reducing post-op pain and shortening the rehabilitative period. This has given him a 10 year experience in such operations as of 2013. He received his medical degree from Temple University and completed his residency at Northwestern University. 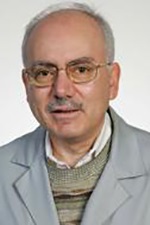 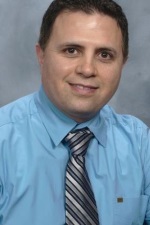 Along with a Fellowship in Pain Management at Rush University, Chicago, IL, Dr. Hussein has also amassed extensive training, research, and publications in anesthesia and pain management in facilities around the country. 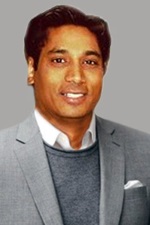 Dr. Sompalli graduated from Loyola University Stritch School of Medicine in 1992. He completed residency programs at Loyola Medical Center and the University of Illinois Hospital.

Dr. Jose Albisu earned his M.D. from Universidad de Cordoba Facultad de Medicina in 1983. He then received additional training through a Residency in Internal Medicine and a Fellowship in Gastroenterology both completed at Finch University of Health Sciences/Chicago Medical School in IL. 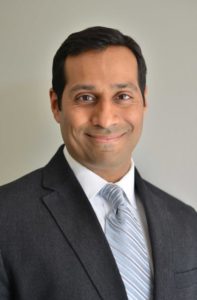 Dr. Paras Parekh is a dedicated foot and ankle surgeon in Chicago, IL specializing in providing the highest quality care for your feet. His experience in podiatry is coupled with his love of teaching and concern for his patients. Dr. Parekh encourages questions at all levels. Computer based video, manual illustration and evidence based approaches characterize his typical office visit. As a podiatrist, Dr. Parekh has an interest in foot and ankle specific pathology in sports medicine. He actively teaches residents and students, and is involved with residency instruction. 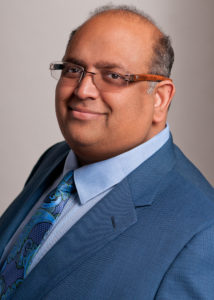 Dr. Komanduri is a board-certified orthopedic surgeon who has been trained in Sports
Medicine, Joint Replacement, Minimally invasive surgery and Cartilage transplantation.
He graduated from the University of Miami Miller School of Medicine in 1989 and has
been in practice for more than 30 years.
He is awarded Compassionate Doctor Recognition (2015, 2018) and Patients' Choice
Award (2018). Dr. Komanduri implemented the first standardized concussion
identification and treatment program in Will county.
Dr. Komanduri is affiliated with AMITA Health Adventist Medical Center Bolingbrook
Presence Health Saint Joseph Medical Center, Silver Cross Hospital. 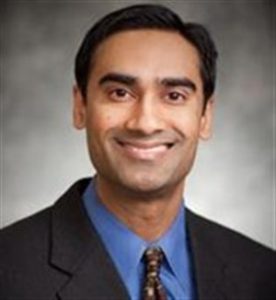 Dr. Naveen Tipirneni is a Pain Management Specialist in Chicago, Illinois. He graduated
with honors in 2002, board certified in Anesthesiology and Pain Medicine and trained at
Harvard Medical School.
Specialized in pain management, anesthesia and interventional pain management,
having more than 17 years of diverse experiences managing and relieving chronic pain.
Dr Tipirneni is affiliated with AMITA Health Resurrection Medical Center Chicago and Loyola
University Medicine.